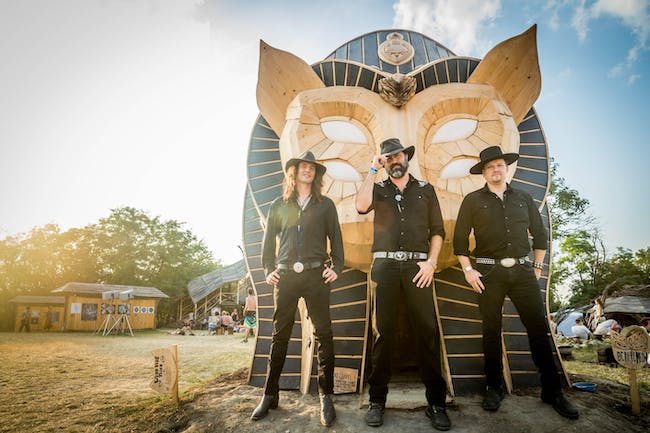 AN EVENING WITH DIRTWIRE - NIGHT ONE