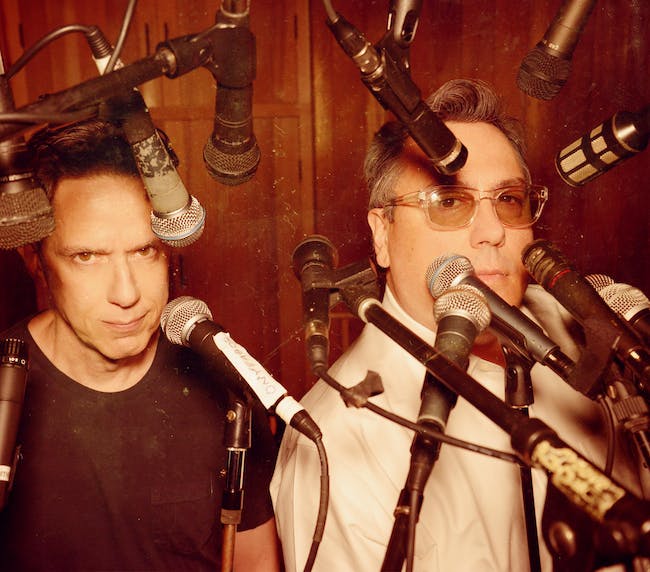 They Might Be Giants have RESCHEDULED all 2020 shows for what we all hope will be a safer 2021. The band's performance on October 17th, 2020 at the Boulder Theater is being rescheduled for June 18th, 2021. All existing tickets will be honored. If you're unable to attend due to the new date, refunds will be available through August 24th, 2020 at point of purchase. Thank you for understanding.