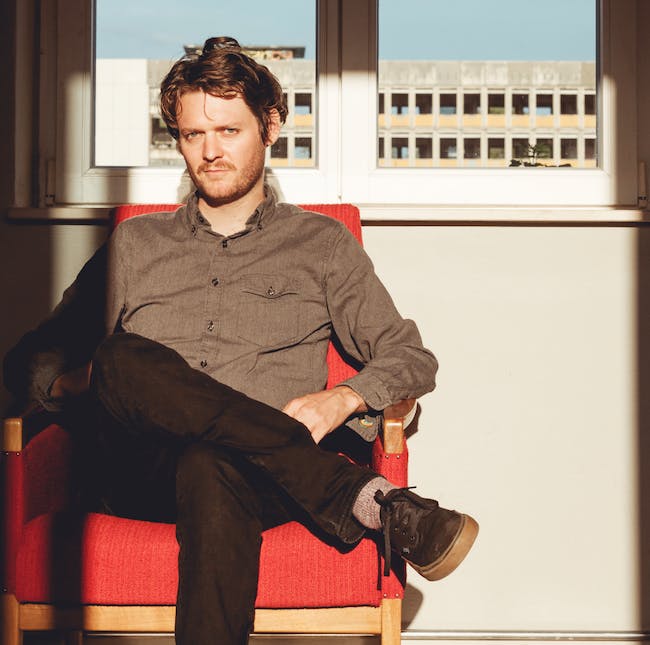 Facebook
Twitter
Email
Beirut at Boulder Theater
This event has been canceled, please see below for more details.

Due to Zach receiving a diagnosis of acute laryngitis earlier this Summer and it being a reoccurring issue going into the Fall, the rest of the performances for the band this year are cancelled. Zach has been advised not to sing or tour. Band and crew are very sorry to share that news as we all looked very much forward to each of these shows and to seeing everyone. Refunds will be available at point of purchase.

- Beirut have partnered with PLUS1 so that $1 from every ticket will go to organizations bringing dignity, equity, and access to communities who need it.

Beirut is an American band which was originally the solo musical project of Santa Fe native Zachary Francis Condon, and later expanded into a band. The band's first performances were in New York, in May 2006, to support the release of their debut album, Gulag Orkestar. Beirut's music combines elements of indie-rock and world music.