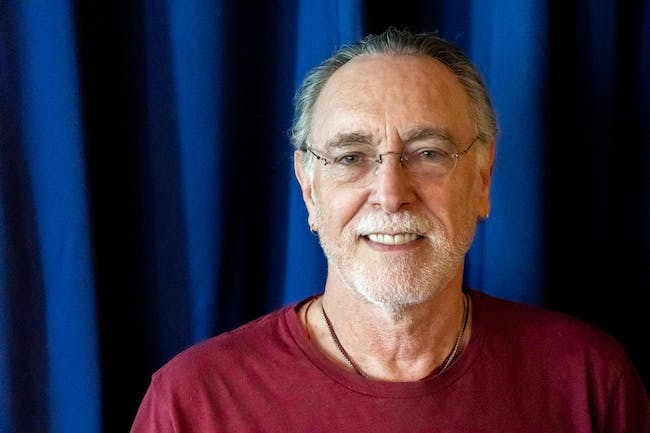 For the safety, comfort and great care for our patrons, we’ve decided to postpone the Krishna Das concert until March 16, 2022. We were very much hoping for a summer event but feel it would still be unwise to gather such a large crowd indoors. All existing tickets for the June 24, 2021 concert will be honored. If you are unable to attend the show next year and would like a refund, refunds will be available through March 21st, 2021 at the point of purchase. In the meantime, take good care of yourselves and others.