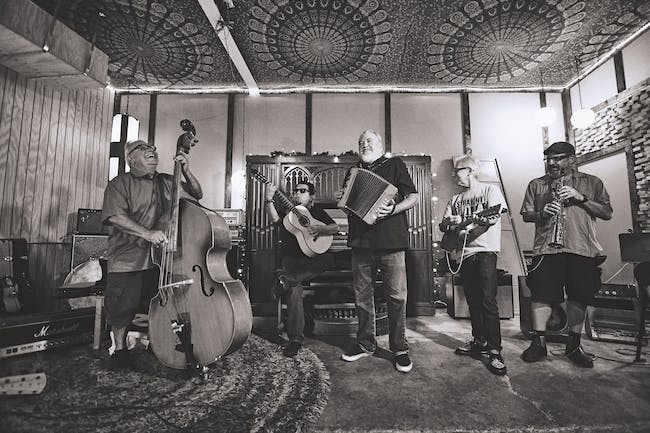 Out of an abundance of caution, we must postpone the Los Lobos performance on March 7th, 2021 at the Boulder Theater to the following date: March 7th, 2022. All existing tickets will be honored. If you're unable to attend due to the new date, refunds will be available through March 5th, 2021 at point of purchase. Thank you for understanding.