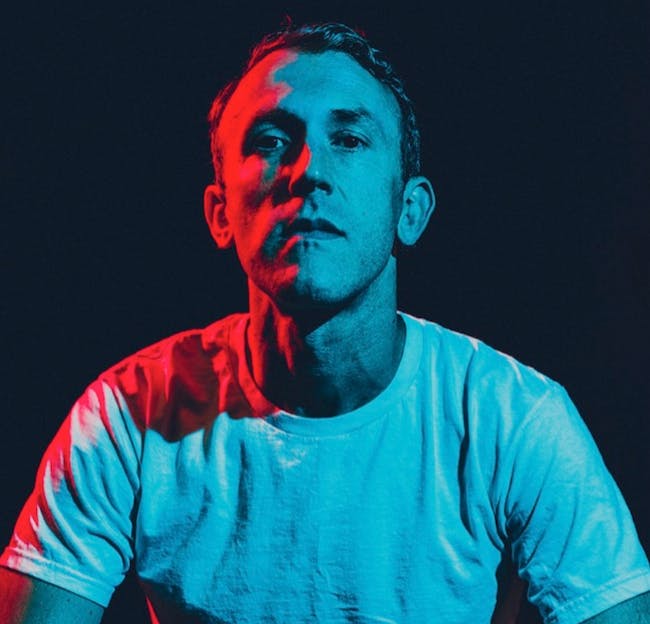 With the concern of general health safety, we apologize that we must cancel the RJD2 performance on December 3, 2020 at the Boulder Theater. Refunds will be processed automatically at the point of purchase. Thank you for understanding.