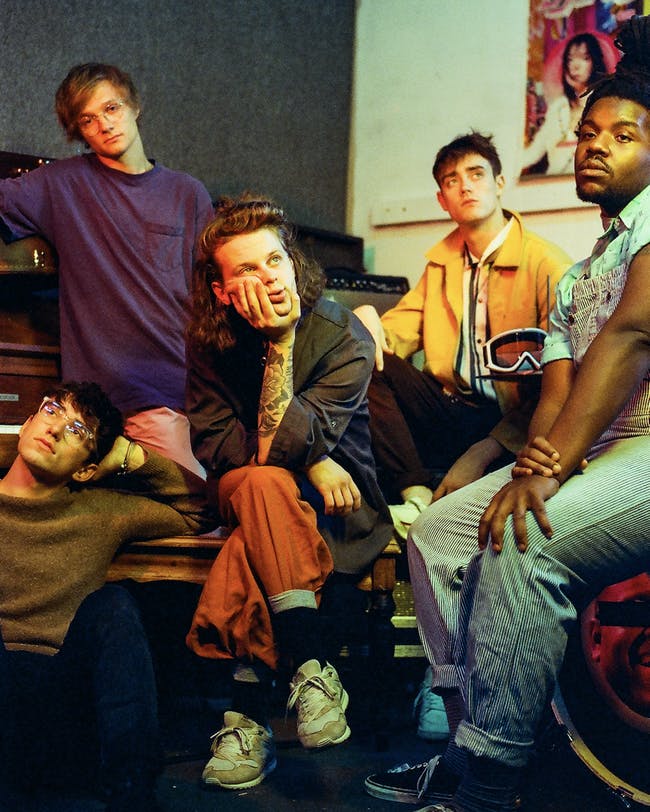 - All tickets are non-exchangeable and non-refundable following purchase

- Listed price does not include tax and service charge

- Please help get more instruments into kids hands by donating to Can’d Aid when purchasing your tickets.

Hippo Campus is a band from St. Paul, Minnesota. Formed in 2013, prior to graduating from performing arts high school, the band started on a break out trajectory following a series of talked-about performances at SXSW. This was immediately followed by their network television debut on Conan. They’ve since risen to the forefront of their genre on the backs of relentless touring and the strength of their debut album 'landmark'.

In October 2017, the band released their self-produced EP ‘warm glow’ as an ode to loyalty and self-preservation. “We had tunes that didn’t fit on ‘landmark’ but took on a life of their own. The project became about the support we couldn’t find as individuals but discovered as an entity.”

The band’s sophomore release, ‘Bambi’ was released on September 28th, 2018.