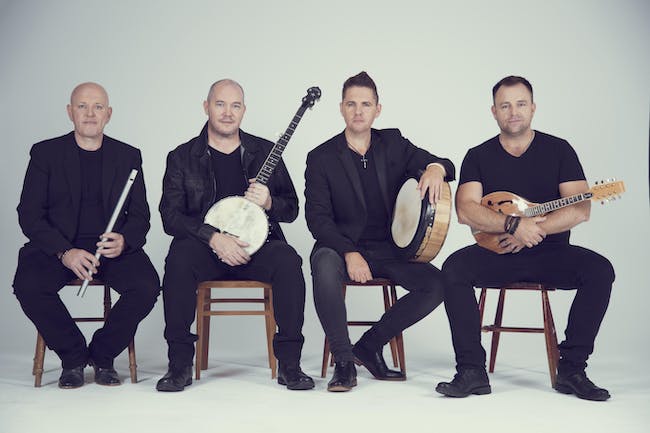 We must reschedule The High Kings performance on March 29th, 2021 at the Boulder Theater to the following date: October 19th, 2021. All existing tickets will be honored, so please hold onto your tickets. If you're unable to attend due to the new date, refunds will be available through December 17th, 2020 at point of purchase. Thank you for understanding.